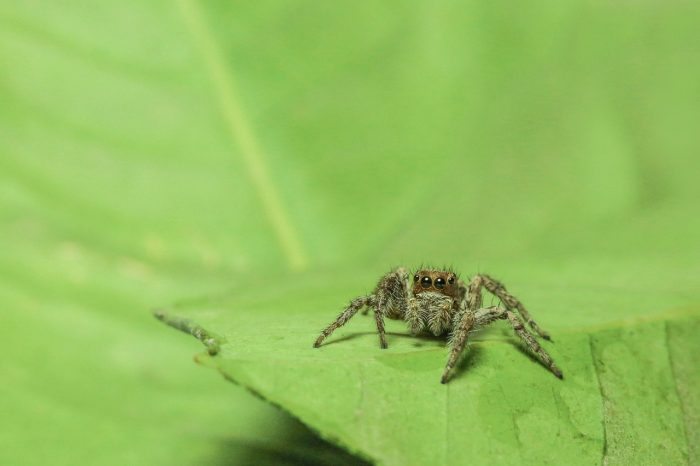 With the exception of Antarctica, spiders are found on every continent on Earth. Spiders are among the world’s oldest creatures, with evidence of spiders dating back to fossilized remains from 318 million years ago.

Spiders live in both temperate and tropical climates and can be found in a variety of wetlands, including bogs, swamps and marshes. They make their homes in a variety of biomes, including tundra, desert, chaparral, rainforests, mountains and forests.

Spiders are predators that attack other spiders, insects or invertebrates. Larger species attack frogs, minnows and lizards. Mostly, spiders trap their prey in their webs, with the exception of wandering species who do not spin webs to catch prey.