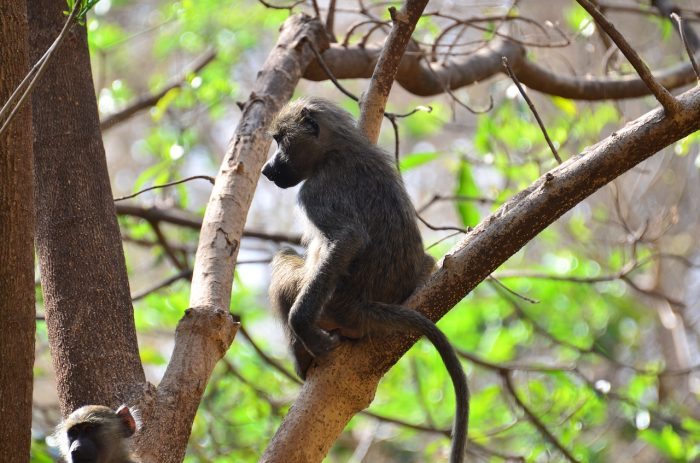 Apart from tropical rainforests, monkeys can also be found on the plains, rocky hillsides and in snowy habitats. Baboons and macaques are at home on African plains, while the Japanese macaques can be found in the snowy regions of Japan.