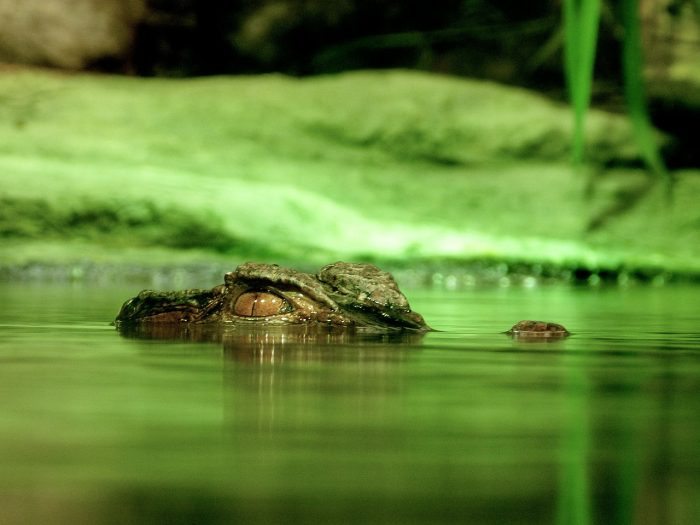 Crocodiles live in or near water sources such as swamps, ponds, creeks and backwaters. In these areas, crocodiles blend in well with their surroundings and are often mistaken for floating logs, making it easier for them to surprise prey. Aquatic habitats also allow crocodiles to take full advantage of their swift swimming abilities.

Depending on the species, crocodiles appear on all of the continents, with the exception of Antarctica and Europe. For example, the Cuban crocodile, a critically endangered species, is found in southwestern Cuba’s Zapata Swamp. On the other hand, the West African dwarf crocodile makes its home in smaller bodies of water in West Africa.

Watch This Chameleon – It’s Not What You Think