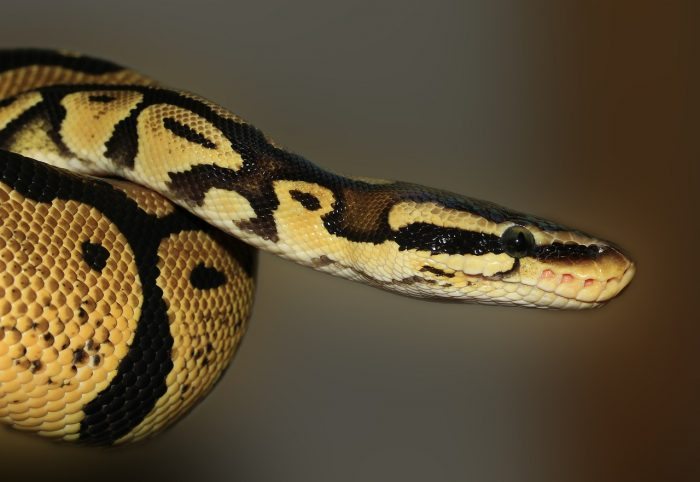 The diet of the python depends on its size and may include large animals, such as antelope, pigs, wallabies, monkeys and other mammals. Smaller pythons may eat lizards, birds and rodents.

When the python eats, it grabs prey using its teeth and then wraps its body around the prey to constrict and squeeze it. This causes the prey to be unable to breathe. With every breath, the python squeezes the prey even tight, eventually causing the prey’s suffocation. When the heartbeat of the prey is no longer felt, the python uncoils and begins to eat its meal. Prey is swallowed hole, starting with the head.

What Are Interesting Facts About Crickets?

A Most Unlikely Friendship!