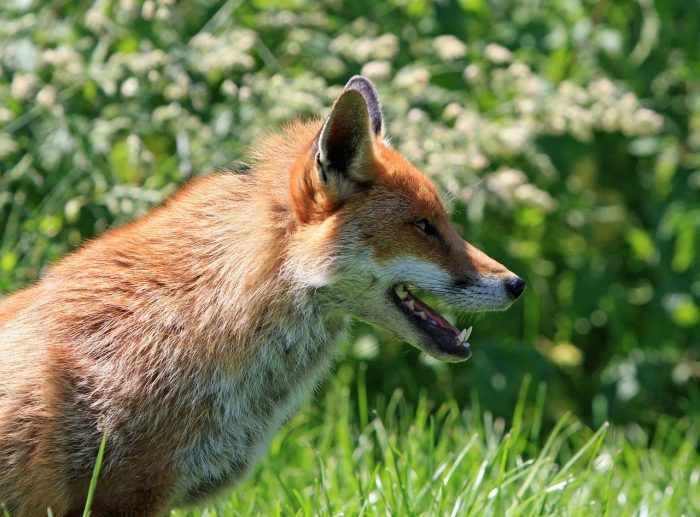 Foxes are generally considered omnivores; they survive primarily on meat, but when food is scarce, they may also eat vegetables, fruit, insects and garbage scraps. What a fox eats depends heavily on where it lives and what food is readily available. For instance, a fox that lives in a dense forest may eat birds, lizards and berries while a fox that lives near a water source may take in more fish.

While foxes do sometimes live in groups in their dens, normally with one male and several females, they hunt alone. Foxes use their camouflage, climbing and pouncing skills to catch prey.