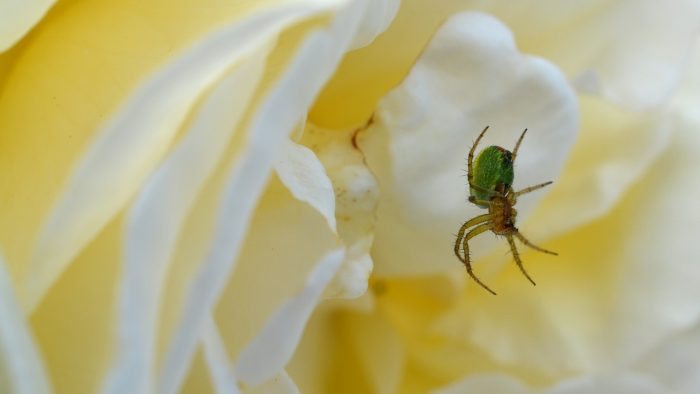 Predators of spiders include animals such as birds, reptiles, shrews and other small mammals and amphibians. They also frequently fall prey to other spiders.

Spiders are well known as predators. They catch and eat insects and other spiders, and a few species eat things like frogs and lizards. However, some animals also feed on spiders, including some of the creatures they feed on. Even some insect species such as wasps, ants and praying mantis attack and eat spiders.

Spiders use many tactics to avoid their predators, including camouflage, hiding and running away. They also frequently come out at night, when many of their predators are less active.