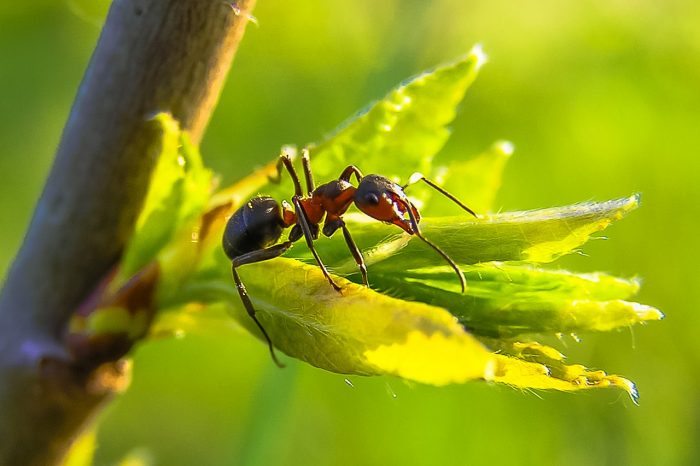 Due to their small size, ants are naturally preyed upon by many species of animals, including insect-eating birds, skinks, bears, arachnids, toads, ground beetles and other ants. One species of ants called fire ants, are especially hunted by armadillos, horned lizards and antlions.

As of 2015, an estimated 11,000 species of ants have been identified throughout the world. These insects live in colonies, which are comprised of female worker ants, male ants and queens. Worker ants are in charge of protecting the nest at all cost by fending off predators. These puny insects can bite, sting or secrete toxic substances as part of their defensive mechanisms. Despite these tactics, ants still fall victim to many animals. The carpenter ant is a common food source for downy woodpeckers, salamanders, wild turkeys, big brown bats, creek chubs, Eastern moles, bluegills, hummingbirds, garden centipedes and striped skunks.

Ride Along with These Amazing Avalanche Rescue Dogs