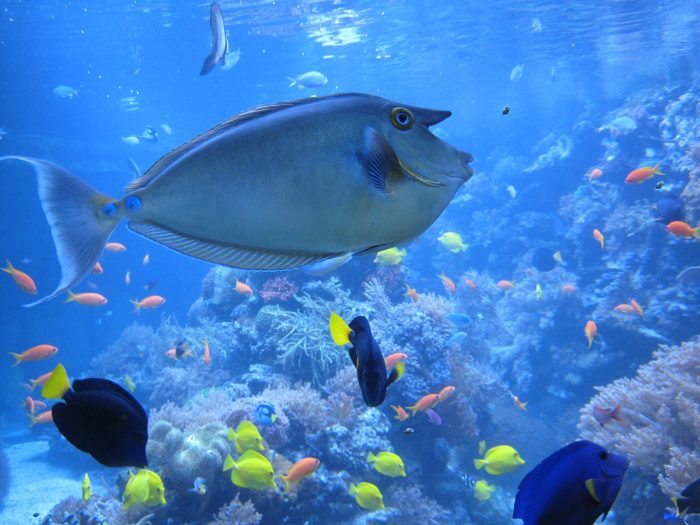 Interesting facts about fish include…

Puppies Sliding is Cutest Thing Ever