This is a story of a shelter dog turned rescue dog, but not in the way you might think.  In this case a shelter dog, Peety, became a rescue dog by giving his new owner Eric, a new shot at life.  Eric, who lives in Silicon Valley, was at the end of his rope when he adopted Peety from the Silicon Valley Humane Society.

Peety was a shelter dog, left alone in the backyard before Eric adopted him: 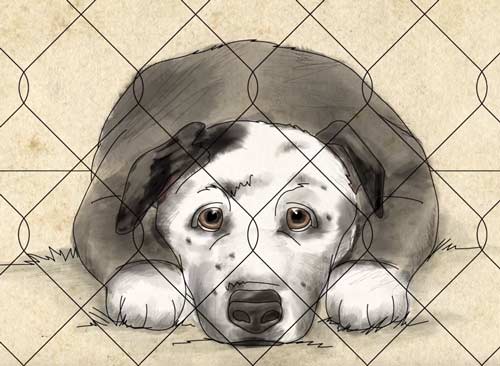 Eric, who didn’t have any friends, suddenly had a savior in Peety: 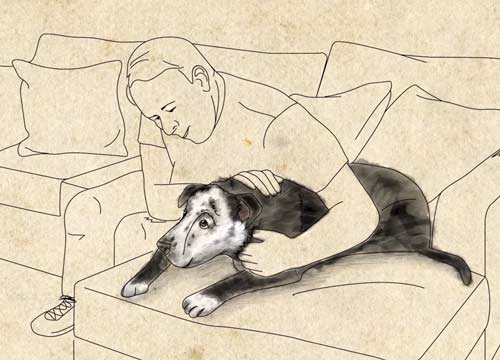 How Do You Train a Puppy?

What Are Dog Predators?